~ Two stories will follow. I’ll start with the coziest one, as that relates most easily to the pictures. ~

When God had made the heavens and the earth, said “let there be sound”, followed by “let there be light” and sprinkled human beings onto the planet, he thought

“This could turn out quite well. I think. Or, well… regarding loyalty I’m not so sure”

So then he made the malamute. 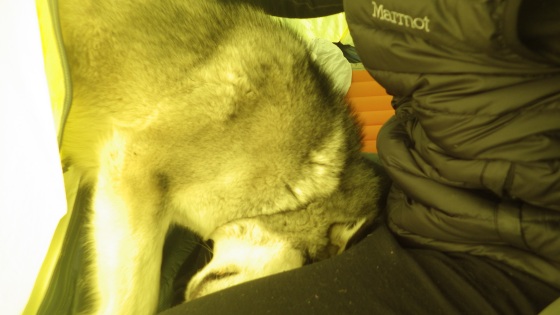 And ever since, the malamute has walk just behind, beside or in front of his human (unless there’s a sheep nearby, but do feel free to throw the first rock, imperfect being), and has smiled and said “that’s a good idea! I’m in.” 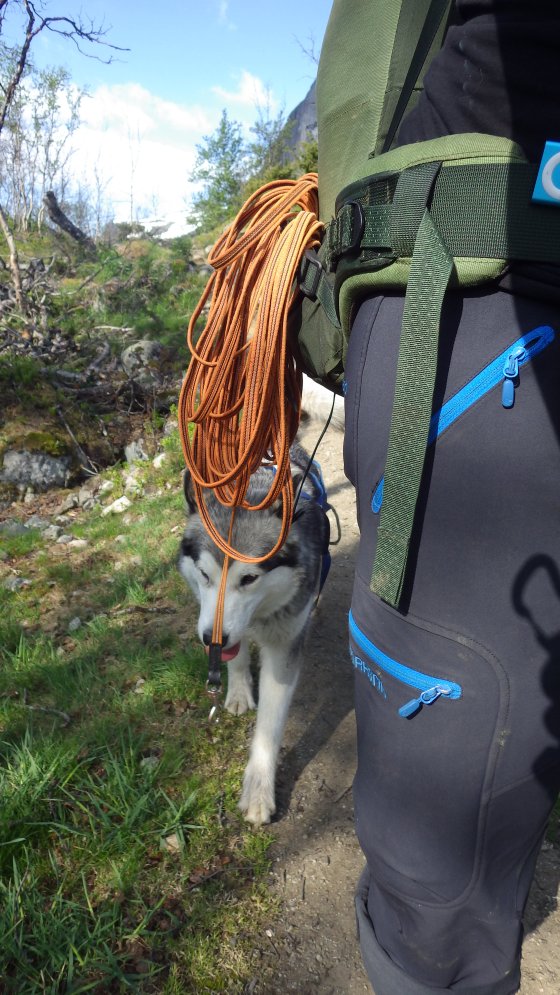 Now, for the second story.

When God made the universe, he didn’t think “I’ll make some stuff that explodes, and then it will all drift apart and become ever colder, the end.”

No, he thought “I will create a universe which can hold life, intelligent as such. This intelligent life will be a way for the universe to be self-conscious, and the thoughts it will be able to think will be more beautiful than all its physical nature by far”

can you believe it

But God realized that the abundant elements in the Universe are Hydrogen, Helium, Oxygen, Carbon etc, namely stuff that doesn’t form strong bonds under varying temperatures, and so carbon-water-etc based life would be fragile and short-lived.

He also knew that supernova explosions are necessary to make anything heavier than Iron, not to mention gathering all the heavier elements.

God needed somebody to gather the elements. Some imperfect creature of carbon and water

to gather the building blocks, the rocks

Why was the first one called Peter?

Saint Peter (Latin: Petrus), also known as Simon Peter, Simeon, or Simōn, according to the New Testament, was one of the Twelve Apostles of Jesus Christ, leaders of the early Christian Church. The Roman Catholic Church considers him to be the first Pope, ordained by Jesus in the “Rock of My Church” dialogue in Matthew 16:18.

What’s up with the rock thing?

Peter <- anyone here do Latin?

What God required, was for someone to assemble the rocks, the Silicone, the elements that can withstand the harsh conditions in this wonderful Universe, and make beings that live long enough to develop actual intelligence. 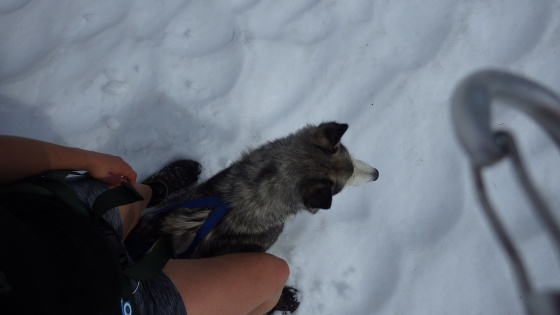 and that’s why we’re here, the end. 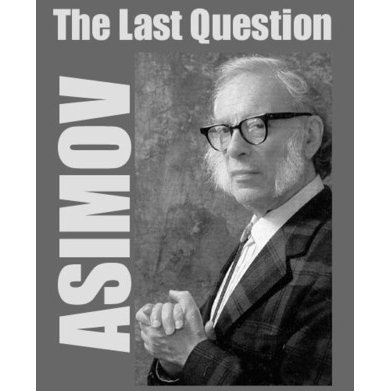 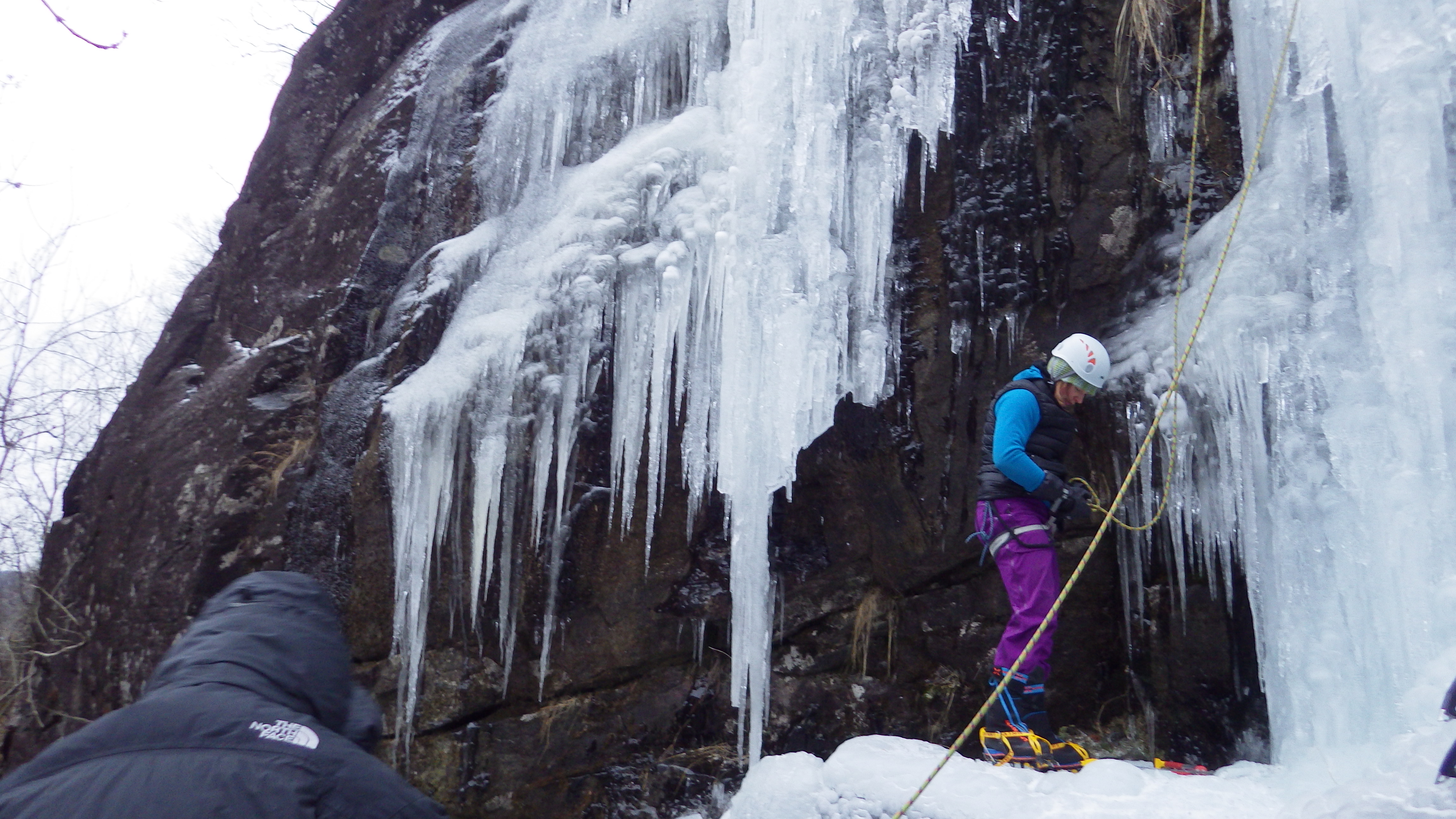 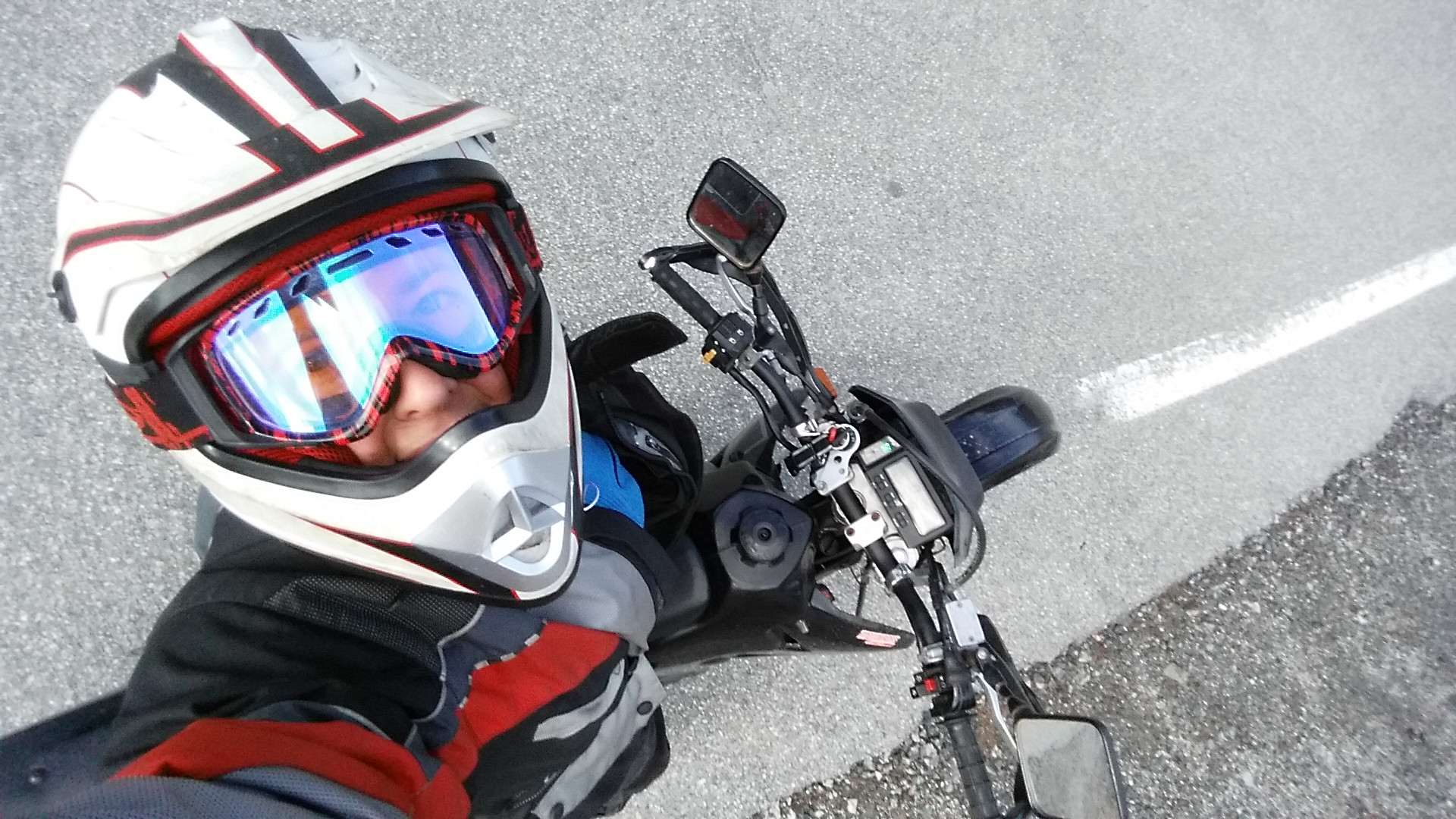 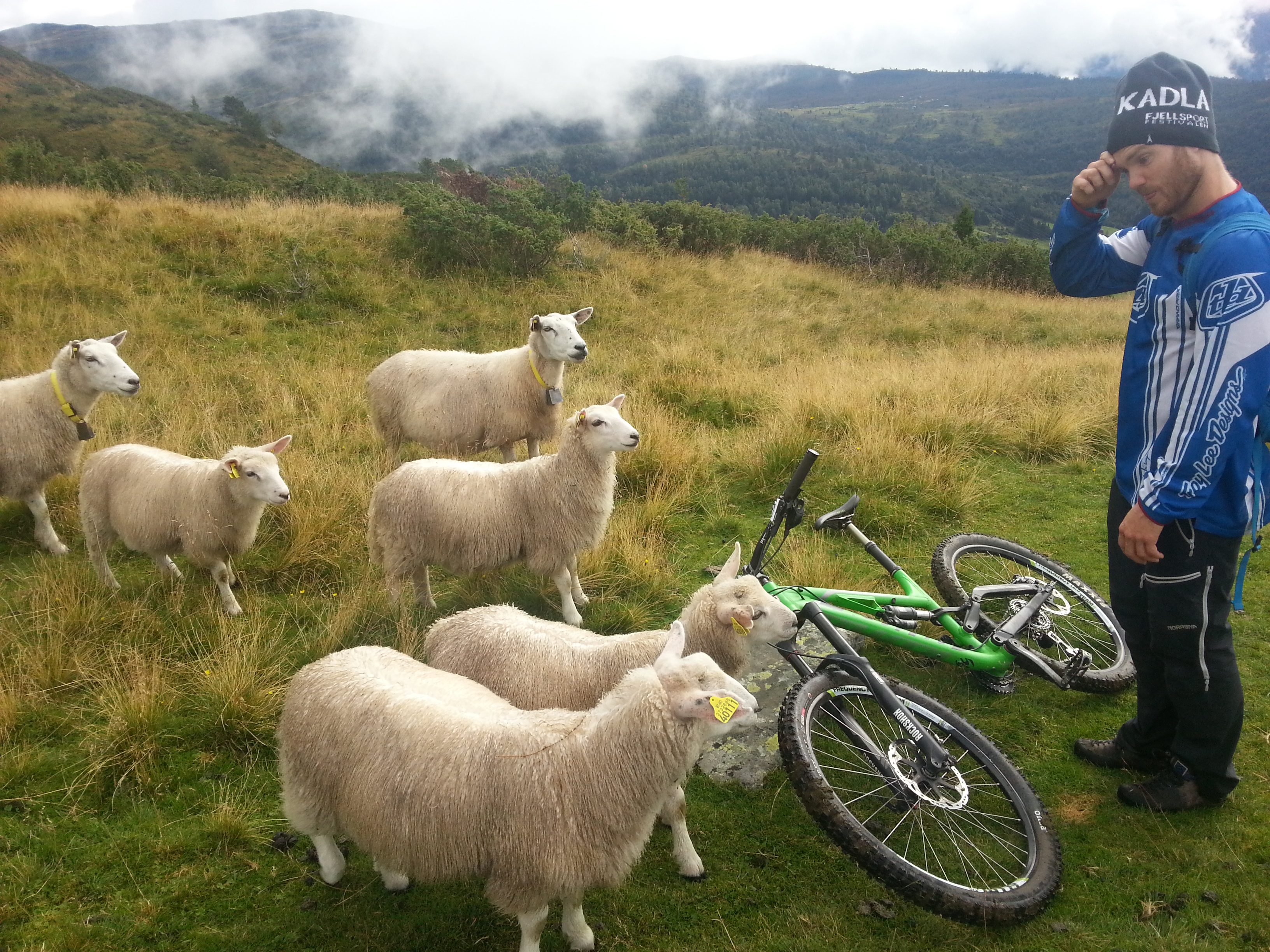 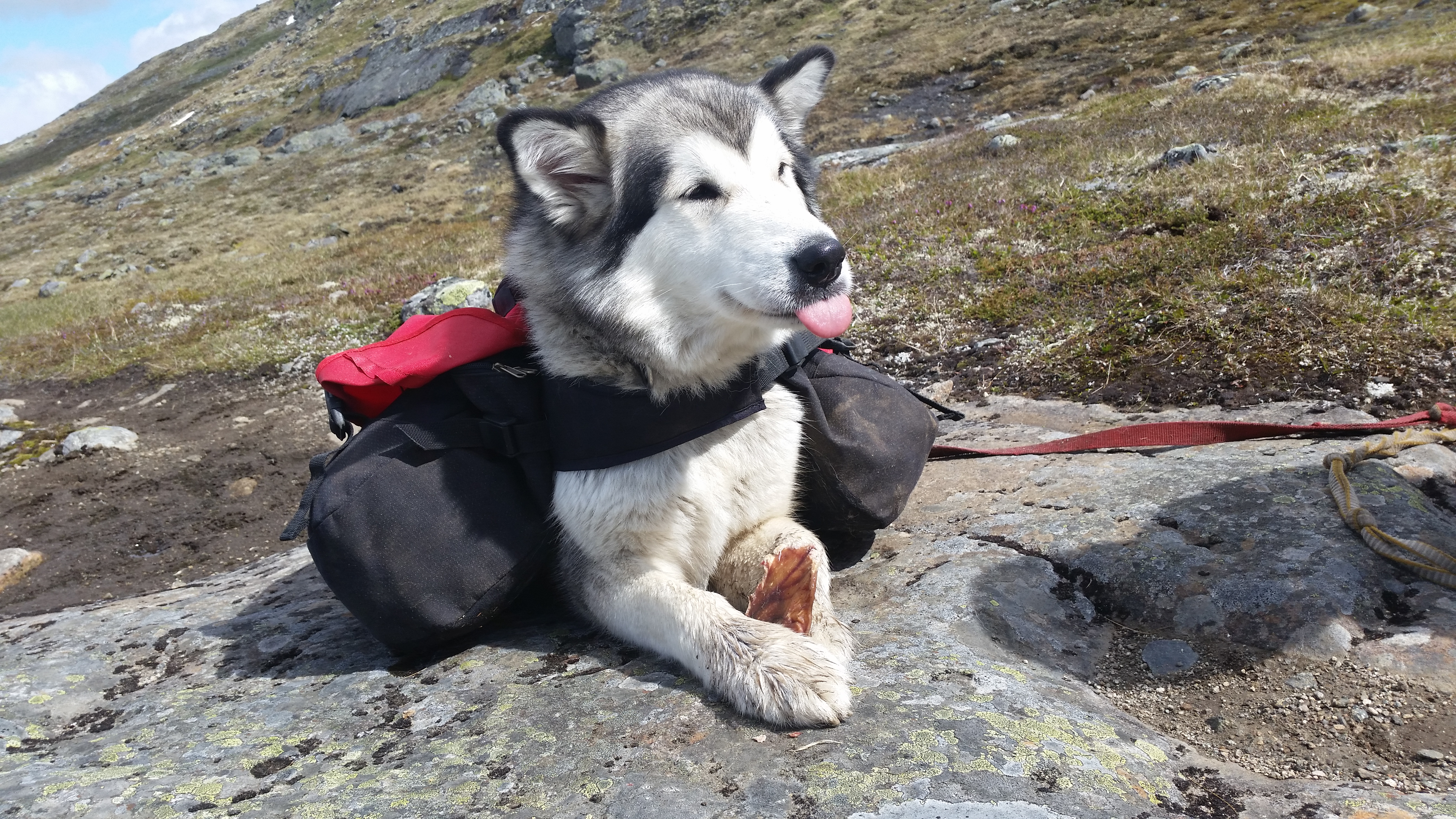 I love how you state the obvious with such enthusiasm.

Tell the harpies that land on your bed post - That at the count of five you'll roast them alive - Tell the devil its time you gave him his due - He should go back to hell, he should shake in his shoes - Cause the mightiest, scariest, creature is you -